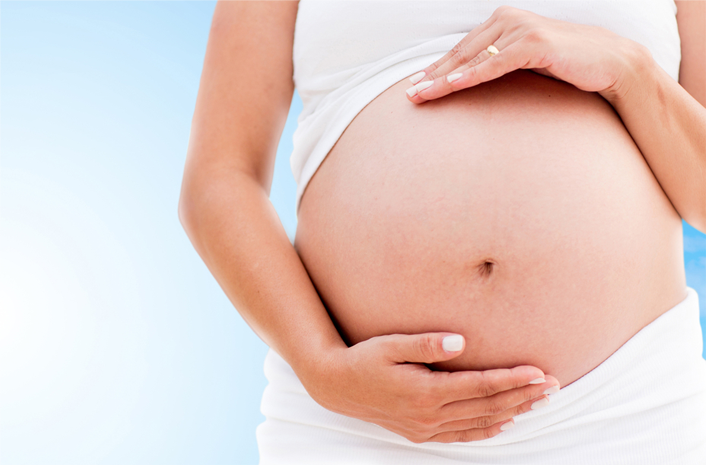 MEDFORD, Mass., June 12, 2015 /PRNewswire/ — Bonsignore Trial Lawyers, PLLC filed a complaint in Federal Court regarding GlaxoSmithKline’s mislabeling and distribution of the drug Zofran, which is proven to cause birth defects in children whose mothers were prescribed the drug to relieve morning sickness during their pregnancy.

Zofran was originally approved by the Food and Drug Administration (FDA) to cure nausea in cancer patients undergoing chemotherapy. Without FDA approval and studies asserting the safety of the drug, GlaxoSmithKline fraudulently promoted the drug as a source of curing morning sickness in pregnant women. The complaint alleges that GlaxoSmithKline endangered pregnant women by knowingly marketing Zofran “off label” as a safe and effective drug to cure morning sickness.

GlaxoSmithKline’s refusal to conduct studies and take the proper care to ensure the safety of the drug has caught up with the pharmaceutical giant. Recently, GlaxoSmithKline agreed to pay a $3 billion fine as a settlement.

In addition to prior settlements, the complaint cites numerous studies that have been conducted, supporting the contention that Zofran caused birth defects in children of pregnant women who took Zofran while pregnant. Many of the women affected by Zofran fairly allege that they were in no position to independently verify whether Zofran was a safe and effective method for treating pregnancy related nausea.

At the end of the day, there existed an immensely disproportionate power between the victim and the pharmaceutical company. While GlaxoSmithKline could have easily verified the safety of the drug, the consumer had no way of verifying. As a result, GlaxoSmithKline not only took advantage of the consumer, but it also put pregnant women at risk. Through GlaxoSmithKline’s knowing and willful acts to market an “off label” drug, it deceived hundreds of innocent women and their children and as the complaint alleges, the company acted in bad faith by failing to report related injuries that it did receive notice of.

The firm has stated that it is currently providing free consultations for women who have taken Zofran while pregnant. The consultation is provided at no-cost and at no-obligation. A legal professional will discuss with victims their legal rights and the compensation that they may be entitled to.

For a free consultation, contact the firm at (866) 600-3890 or visit the firm’s site at Zofran Class Action. The attorneys are on call 24/7. Contact them today so that you can receive the justice that you deserve.

The firm has gained nationwide recognition for its ability to achieve favorable settlements for its clients. Lawyers assigned to cases are highly professional, competent, and aggressive in their prosecutorial approach so that each case gets the attention and successful conclusion that it deserves. As the firm’s motto clear states, “Let us lay awake at night, so that you don’t have to.”