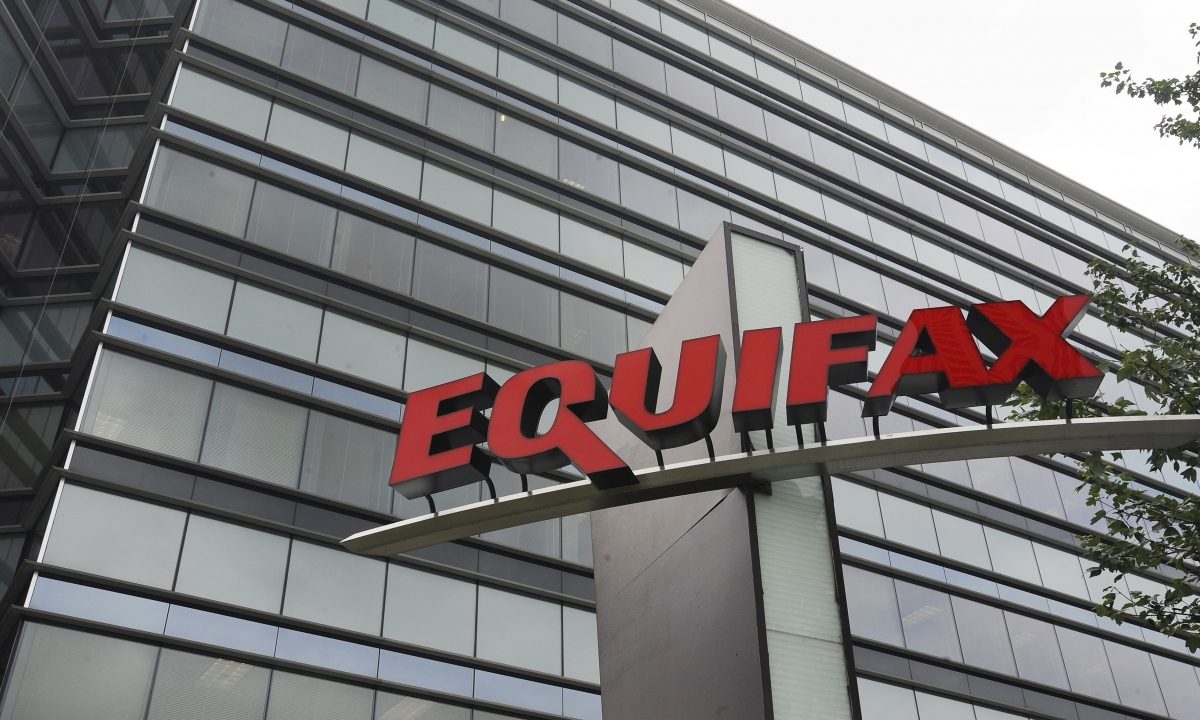 Three Equifax Inc. senior executives sold shares worth almost $1.8 million in the days after the company discovered a security breach that may have compromised information on about 143 million U.S. consumers.

The trio had not yet been informed of the incident, the company said late Thursday.

The credit-reporting service said earlier in a statement that it discovered the intrusion on July 29. Regulatory filings show that on Aug. 1, Chief Financial Officer John Gamble sold shares worth $946,374 and Joseph Loughran, president of U.S. information solutions, exercised options to dispose of stock worth $584,099. Rodolfo Ploder, president of workforce solutions, sold $250,458 of stock on Aug. 2. None of the filings lists the transactions as being part of 10b5-1 scheduled trading plans.

The three “sold a small percentage of their Equifax shares,” Ines Gutzmer, a spokeswoman for the Atlanta-based company, said in an emailed statement. They “had no knowledge that an intrusion had occurred at the time.”

Gamble sold more than 13 percent of his stake in Equifax. Loughran sold 9 percent of his holdings and Ploder disposed of 4 percent.
Equifax said in its statement that intruders accessed names, Social Security numbers, birth dates, addresses and driver’s-license numbers, as well as credit-card numbers for about 209,000 consumers. The incident ranks among the largest cybersecurity breaches in history.

“I don’t know how the board will allow these executives to continue in their positions,” said Bart Friedman, a senior counsel at Cahill Gordon & Reindel LLP, who advises boards on matters including corporate compliance and enforcement challenges. “Yes, they should have a careful investigation and have an independent law firm interview the executives and review their emails and determine what they knew and when, but the end result is likely clear.”

Judy Burns, a spokeswoman for the Securities and Exchange Commission, declined to comment.

— With assistance by David Scheer, Dan Reichl, and Matt Robinson\