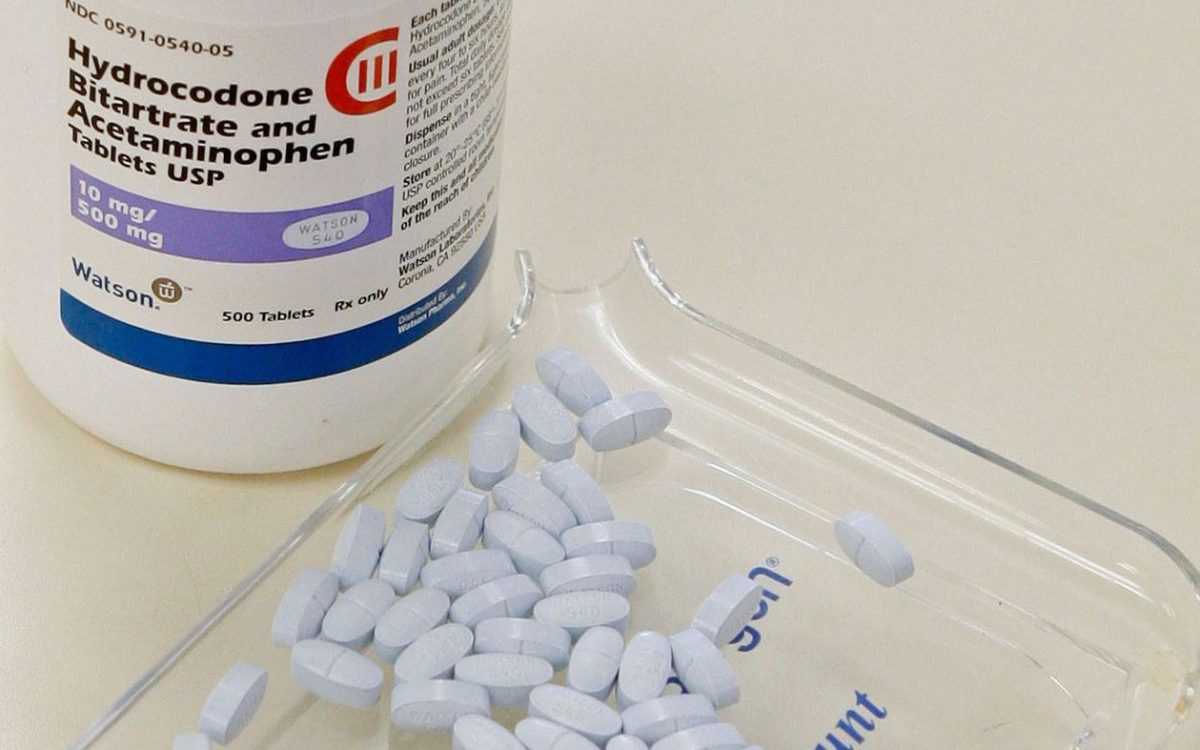 OSSIPEE — As Carroll County mulls suing Big Pharma over costs associated with the opioid crisis, a national trade association has suggested that a lawsuit isn’t the best way to address the problem.

The idea of joining a lawsuit was sparked when Strafford invited Carroll and other New Hampshire counties to participate in a class action lawsuit.

As the opioid epidemic has worsened in New Hampshire, counties’ expenses associated with drug crime have mounted. These expenses include those involved with police work, prosecution and incarceration and treatment of offenders. Some of the money could be allocated to cushioning the county against the next epidemic which could be meth.

County government includes the county attorney’s office, the jail and the sheriff’s office.

According to Strafford County Commissioners’ Chairman George Maglaras: “At a recent New Hampshire Association of Counties NHAC meeting, we discussed the opportunity for New Hampshire counties to join prominent national law firms in a class action lawsuit against the ‘pharmaceutical giants.’

“These suits challenge the pharmaceutical companies’ distribution and marketing of opioid pain medication and the negative effect this had on the opioid crisis.”

Carroll County commissioners, as detailed in a story that ran Thursday in the Sun, discussed it on Wednesday and decided to take at least a week to think about it.

“The misuse and abuse of prescription opioids is a complex public health challenge that requires a collaborative and systemic response that engages all stakeholders,” said Parker.

“Given our role, the idea that distributors are responsible for the number of opioid prescriptions written defies common sense and lacks understanding of how the pharmaceutical supply chain actually works and is regulated. Those bringing lawsuits would be better served addressing the root causes, rather than trying to redirect blame through litigation.”

Attorney Robert Bonsignore of Bonsignore Trial Lawyers of Belmont attended the Carroll County Board of Commissioners meeting Wednesday to answer questions. Bonsignore said the county would have no cost exposure if he loses in court.

He said he would be working with Napoli Shkolnik PLLC, which has offices nationwide. More than 100 cases have been filed already.

The HDA also explained distributors’ role in the industry this way:

“Distributors are logistics experts, tasked with the primary responsibility of delivering all medicines to licensed pharmacies and healthcare providers.

“The Drug Enforcement Administration is responsible for setting the annual production of controlled substances in the market, approving and regulating the entities allowed to prescribe and handle opioids and sharing data with entities in the supply chain regarding potential cases of diversion.

“Distributors report every single opioid order to the DEA — whether it is suspicious or not. Greater communication and coordination with the DEA will help support real-time response against abuse and diversion where it occurs.”