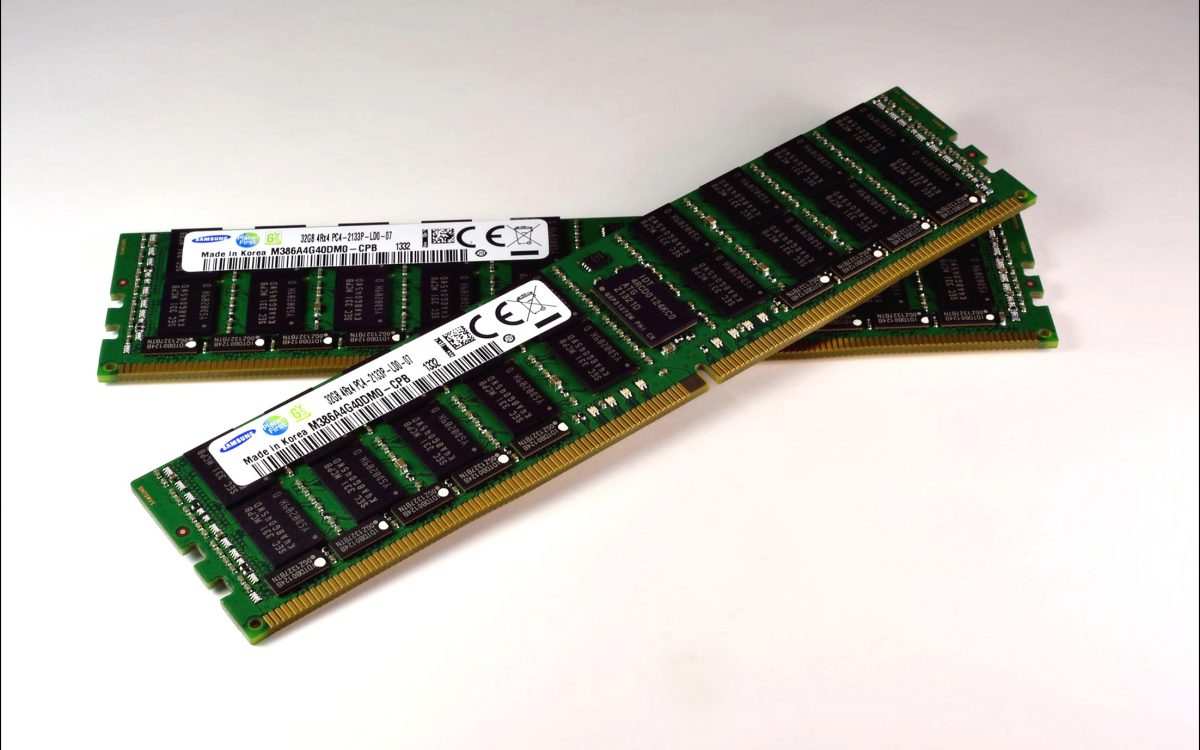 Electronics manufacturers may have illegally inflated prices of the memory in your device. Fill out the form to find out your consumer rights »

An investigation has revealed that a group of the largest electronics manufacturers that produce dynamic random-access memory (DRAM) may have agreed to collectively raise the price of memory used in mobile phones and computers from 2016-2017, illegally inflating the price paid by consumers. This collusion, if proven, would violate federal antitrust laws, and attorneys believe those who purchased an affected phone or computer deserve repayment.

The investigation involves Micron, Samsung and Hynix, and points to a scheme between the manufacturers. According to attorneys, the DRAM manufacturers agreed to limit the supply of DRAM, a critical component of phones and computers – therefore driving up prices for this widely used memory. If true, this resulted in an illegal price-fixing scheme that led to consumers overpaying for electronics.

The lawsuit seeks reimbursement for the fraudulent price increases pushed onto consumers. Bonsignore Trial Lawyers believes that those who unknowingly paid high prices for their computers and mobile devices deserve compensation for the greed and wrongdoing of these major electronics corporations.

Bonsignore Trial Lawyers is one of the most successful consumer litigation law firms in the U.S. and has achieved more than $300 billion in settlements for consumers in lawsuits against food corporations, automakers, big banks and others.

NO COST TO YOU

There is no cost or fee whatsoever involved in joining this case. In the event Bonsignore Trial Lawyers or any other firm obtains a settlement that provides benefits to class members, the court will decide a reasonable fee to be awarded to the class’ legal team. In no case will any class member ever be asked to pay any out-of-pocket sum.