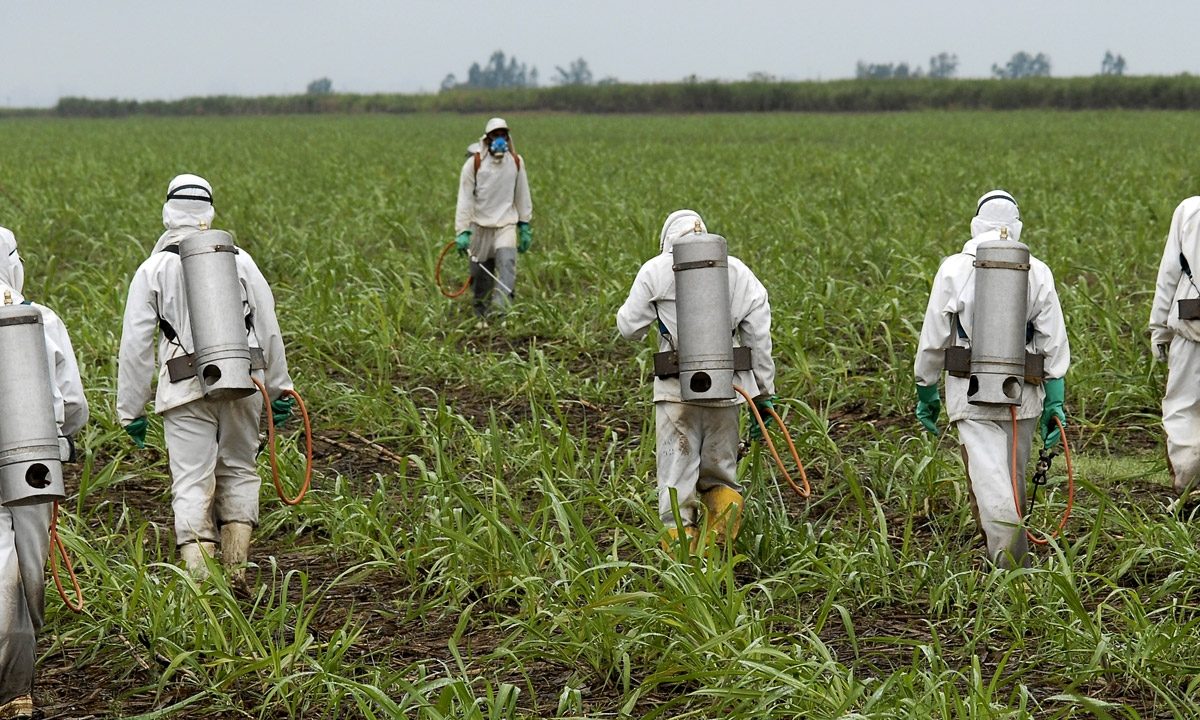 A branch of California’s Environmental Protection Agency said Monday that it would add a key ingredient of Roundup herbicide to a list of cancer causing chemicals.

If added to the list, the popular weed killer would be required to add a label warning stating that it is known to cause cancer.

The addition to the list of dangerous chemicals covered by California’s Safe Drinking Water and Toxic Enforcement Act of 1986 — also known as Proposition 65 — is being delayed until July 7 because of pending legal action.

Monsanto, the creator of Roundup, sued California’s Office of Environmental Health Hazard Assessment last year when the organization attempted to initially add the chemical glyphosate to Proposition 65. Monsanto lost the case, but appealed it soon after. If the company were to win the appeal, their products would not make the list of dangerous chemicals.

Proposition 65 requires state officials to publish a list of chemicals that are known to cause birth defects, cancer or other reproductive harm. The list is updated at least once a year, and includes more than 800 chemicals. The legislation also requires businesses to alert consumers in California that the product contains significant amounts of dangerous chemicals.