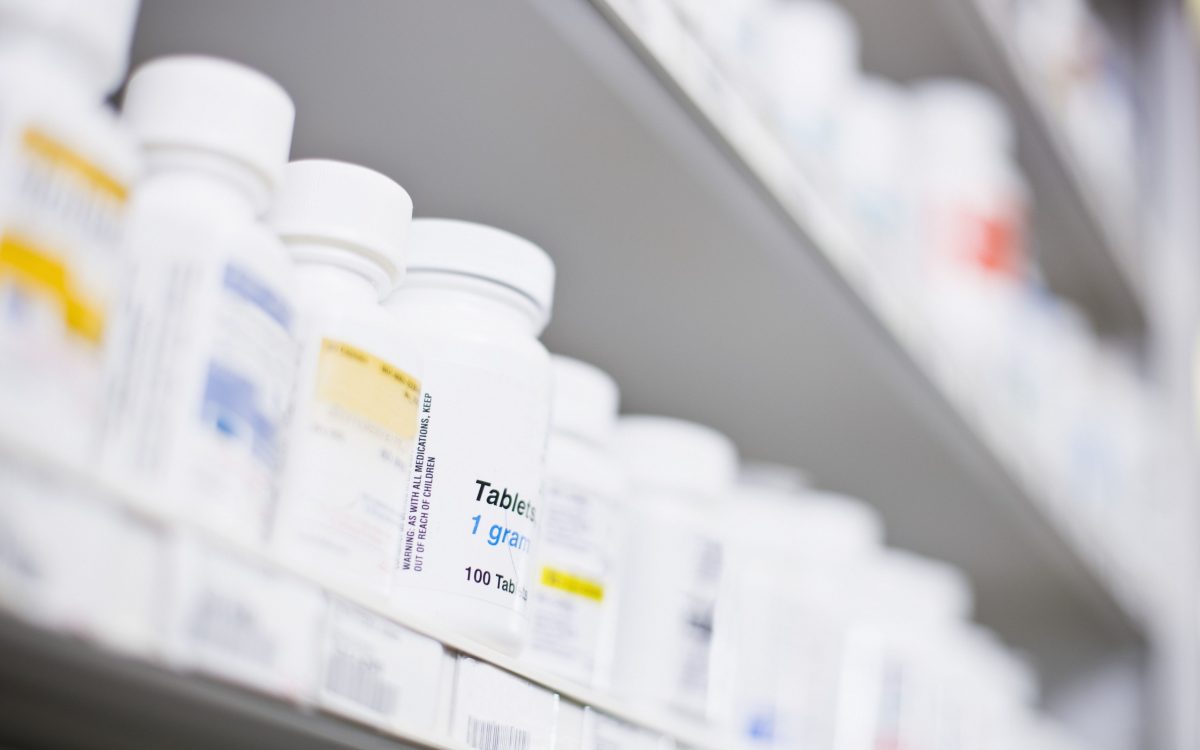 (Bloomberg)—AbbVie Inc. was ordered to pay $150 million to an Oregon man who accused the drugmaker of hiding the heart-attack risks of its AndroGel testosterone booster, a loss for the company in the first case to be weighed by jurors over what was once one of its top-selling products.

AbbVie misled Jesse Mitchell and his doctor about AndroGel’s propensity for causing blood clots, which can lead to fatal heart attacks, a federal court jury in Chicago concluded Monday. Mitchell, a 54-year-old laundry manager, suffered a heart attack in 2012 after taking AndroGel for four years.

The panel awarded Mitchell nothing on his claim for compensatory damages tied to the heart attack and $150 million in punitive damages over its finding AbbVie officials made misrepresentations about the product’s safety profile. The punishment award may be challenged by the company because the U.S. Supreme Court has said in the past such awards should be based on actual damages.

“I think it’s a strong message they sent in terms of AbbVie’s conduct,” Troy Rafferty, Mitchell’s lawyer, said after the jury handed down its verdict. Adelle Infante, an AbbVie spokeswoman, didn’t immediately respond to an email seeking comment on the verdict.

Sales of AndroGel slid after regulators called for tougher warning labels in 2015. AbbVie officials have steadfastly maintained the testosterone booster didn’t cause a higher rate of blood clots.

The suits, consolidated before U.S. District Judge Matthew Kennelly, accuse AbbVie and other makers of testosterone-replacement medicines of hiding or downplaying their products’ clot risk and violating federal law with aggressive marketing campaigns. AndroGel has been tied to fatal heart attacks in at least four cases.

AbbVie has been specifically targeted for allegedly launching an $80 million marketing campaign in 2012 to promote AndroGel for a condition known as “Low T”, or low testosterone. Television ads promised immediate benefits for men suffering from low energy and lack of sexual drive, according to court filings.