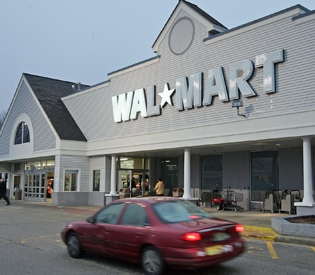 Wal-Mart Stores Inc. will pay $40 million to nearly 90,000 current and former Massachusetts workers who sued the retail giant for allegedly withholding their wages and cutting short or denying their meal and rest breaks.

A proposed agreement covers four separate class-action lawsuits filed by the hourly Bay State workers for wages dating back to 1995.