You may be entitled to compensation
from the manufacturer.
Fill out the form below or call us at
(781) 350-0000 for your free consultation.

DePuy Attune Knee System is experiencing an “unusually high” rate of early failure related to its tibial components, according to a new study.

It is not known how many Attune patients may be affected but it is believed more than a hundred thousand patients were implanted with the DePuy Attune Knee. If accurate, this puts thousands of patients at risk for premature failures and complications from the defective design of the Attune Knee.

It is difficult to diagnose the loosening of the device. However, many surgeons are surprised to find little to no bonding of cement attachment to the underside of the tibial tray to the cement mantle;which is basically causing destabilization in the knee with side effects including: immense pain, swelling, and necessary impairment surgeries.

A number of premature failures that resulted in painful revision surgeries, and lengthy recovery times. And additional costs. 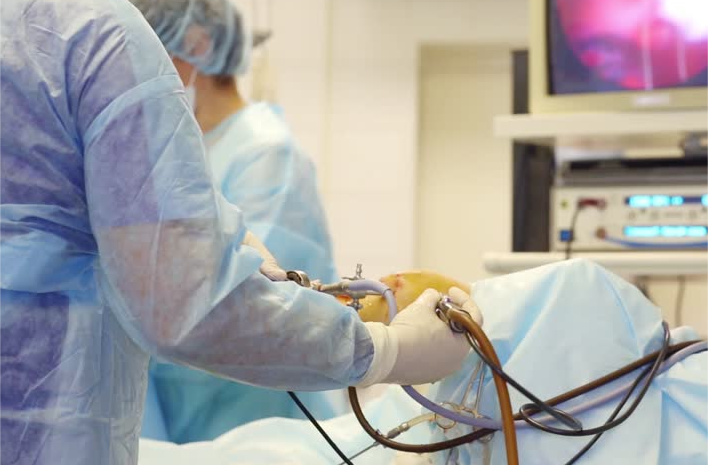 What is DePuy Attune Knee System?

Years after it’s release & implementation, the medical device company reported to the FDA a number of premature failures of the Synthes Attune knee that resulted in painful revision surgeries, and lengthy recovery times. And additional costs.

There are now at least 232 FDA reports of patients who had problems with an Attune knee implant.

Nine prominent orthopedic surgeons reported in the Journal of Knee Surgery an unusually high rate of early failure of the tibial component in the Attune knee system at the implant-cement interface.

Patients (with average age of 61 years—DePuy marketed this knee to a younger and more active demographic) complained of pain on weight bearing, effusion or swelling, and decreased range of motion within two years after surgery.

DePuy also promoted this “novel design total knee arthroplasty (TKA) system” to improve patient outcomes and increase longevity, which typically lasts a minimum of 15 years. However, the surgeons said they “encountered a high rate of debonding of tibial implant–cement interface”. In other words, the glue didn’t stick, which caused the entire knee replacement to become destabilized.

Time is limited & your statute of limitiations apply.