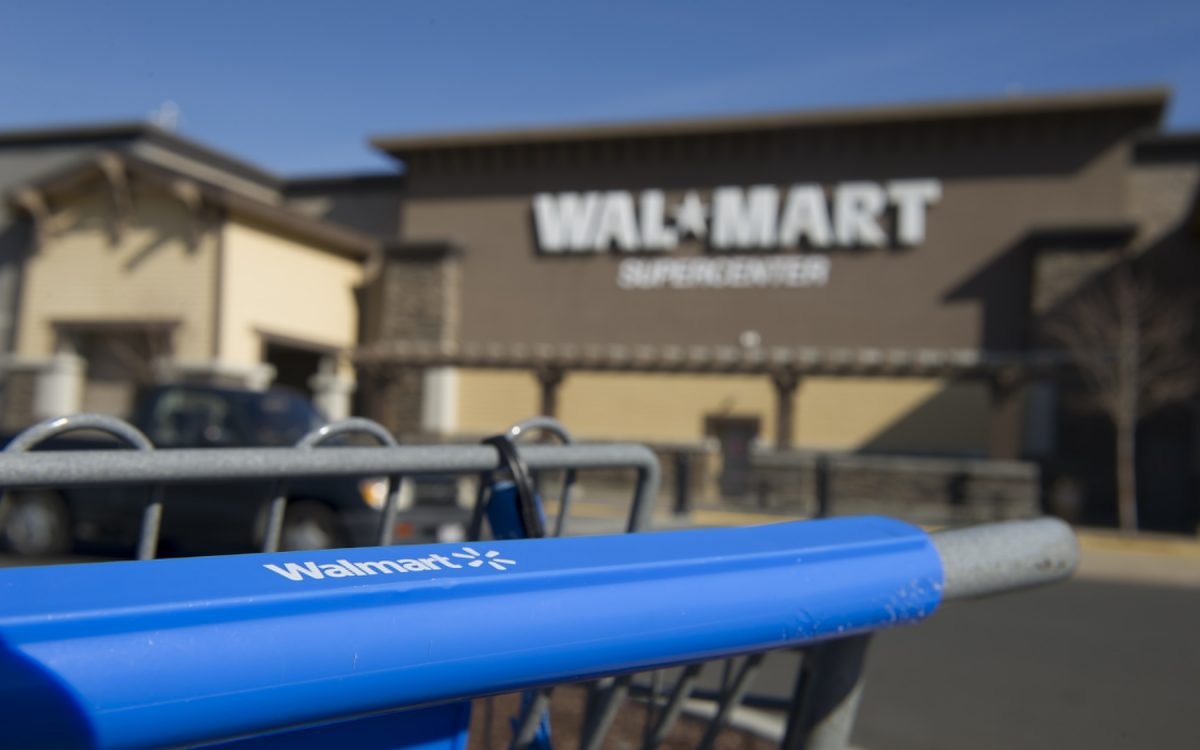 The largest wage and hour case in United States history – a battle waged against Walmart that resulted in an $85 million settlement that benefitted a class of more than 3 million workers – began in earnest when Belmont attorney Robert Bonsignore started digging through dusty banker’s boxes in South Boston 11 years ago.

At the time, only a handful of law firms were involved in the case, which sought to prove that Walmart doctored payroll records, cheating workers out of breaks and overtime pay. The cases in some states had already been dismissed, and the retail giant had no intention of making the discovery process easy.

“The documents they provided to us were not electronic,” recalls Bonsignore, who had been asked by billionaire attorney and winemaker Fred Furth to join the then-fizzling Massachusetts case. “They gave us access to two warehouses in South Boston with a security guard. There were tens of thousands of boxes filled with paper documents… The warehouses had no heat, and it was wintertime. There was just an old-fashioned skylight on top, so once it started to get dark, we’re out of there. We’re done.”

Meanwhile, Bonsignore, a seasoned class action lawyer with multimillion-dollar verdicts under his belt, tried to get lawyers in other states involved in the case.

“All the established, large class action lawyers politely refused, and some of them asked me if I was out of my mind,” he says. “I could have sat there and cried and said, ‘No one’s coming to help me,’ but I just put my feet up on the desk and I start to think: ‘What do I need to do this? How do I get what I need?’”

After months of searching, he finally came across a mention of a particular database whose existence had previously been denied by Walmart executives. It was “the final piece of the Da Vinci Code puzzle, the Rosetta Stone,” Bonsignore says excitedly. “They had knowledge that people were being punched out and working overtime. It gave us everything we needed.”

The evidence showed Walmart had electronic records that would prove the company programmed its computers to secretly alter timecards, so employees didn’t get paid for all the hours they worked.

“We had the tire, we had the car; that was the lug nuts,” Bonsignore explains. “In a case this big, it’s never one thing that makes it; it’s an accumulation, but if you’re missing one thing, it’s like missing the bottom of the boat.”

Bonsignore filed suit in New Hampshire with Shaheen & Gordon in 2004. It was one of the original seven states – along with Delaware, Alaska, North Dakota, Montana, Wyoming and Georgia – in a class action that eventually involved 53 law firms in 37 states.

Bonsignore’s partner and then-wife Robin Brewer was at the time a member of the American Trial Lawyers Association Legislative Committee and was privy to the progress the proposed Class Action Fairness Act was making as it worked its way through the Legislature. The law, which passed in February 2005, expanded federal jurisdiction over large class actions and created multidistrict litigation (MDL) as it exists now. At the time, many lawyers felt these cases had a better shot in state courts. “We tried to beat CAFA, but there was no way to beat it,” Bonsignore remembers.

As the case (which ultimately became MDL 1735) wore on, Bonsignore’s costs climbed. Some expert witnesses were paid as much as $350,000. Even after Walmart signed a memorandum of understanding in December 2008 agreeing to the largest wage and hour settlement in American history, Bonsignore was on the brink of bankruptcy. At one point, his plumber lent him money to pay his electric bill, and his CPA, noticing his gaunt and disheveled appearance, offered him a bagel.

“I lived through a real civil action; I went broke twice since this case was started in 2003,” he says. “I was back to eating with my parents. It was really lean times.”

Fortunately for Bonsignore, in 2010 he secured a $10.65 million settlement in a price-fixing class action case against US Smokeless Tobacco, providing an infusion of cash to keep him and the Walmart case going.

The federal court gave final approval of the Walmart settlement agreement in October 2009, and an appeal was dismissed by the 9th Circuit Court of Appeals in August 2010, allowing more than three million claimants to receive between $25 and $1,000 in back wages.

Walmart had been defeated, but it was just the beginning of what became protracted litigation over the allocation of $28 million the court had awarded in attorneys’ fees. Knowing that the relationships among plaintiffs’ counsel had deteriorated, Bonsignore says, he designed the settlement agreement so that disputes over fees wouldn’t hold up payment to the class members.

The initial agreement, which gave Bonsignore about $12 million, was upheld in a January 2011 arbitration order. But co-lead plaintiffs’ counsel Carolyn Beasley Burton of The Mills Law Firm, along with attorney Robert Mills and co-counsel Carol LaPlant, objected, arguing that Bonsignore colluded with arbitrator Layn Philips, a retired federal judge who also served as mediator in the Smokeless Tobacco cases in early 2008. The disputes among the plaintiffs’ attorneys in the case dated back to 2007, when Burton left the Furth Firm, accusing the famed attorney of cheating her out of bonuses and selling the MDL to benefit his California state court case.

A US District Court judge in Nevada upheld the arbitration order in January 2011, but it wasn’t until January 2014 that the 9th Circuit dismissed the ensuing appeal. Burton, Mills, and LaPlant received about $6.7 million. Bonsignore finally received payment in March 2014.

“In the class action business, you have big swings,” he says. “It’s not good when I’m freezing sitting next to a space heater eating a bagel, but it’s good when I get a $12 million check.”

Bonsignore, 56, moved to New Hampshire from Medford, Mass., in 2010. The father of four hasn’t shed his Massachusetts accent, but he has settled in and made New Hampshire his home, and in particular Belknap County, where he has been president of the county bar association for the past two years.

“I like the people in New Hampshire,” he says. “They talk straight. They’re down to earth, and there’s not a lot of nonsense.”

His house in Belmont is the result of another long-fought battle, this time against a now-deceased Massachusetts builder who scammed him on a remodeling job at his former Medford law office. Fifteen years later Bonsignore acquired the house, which was in foreclosure, in place of a court judgement, again with help from Shaheen & Gordon. “It took me 15 years to collect from that guy,” Bonsignore says. “I came in here to see the property, to see if I wanted it, and his kitchen is the deep blue granite that I bought that he said I never bought.”

With the Walmart case finally behind him, Bonsignore has now set his sights on foreign automotive suppliers, who he alleges have price-fixed more than 250 parts, and the masterminds of Telexfree, a pyramid scheme that originated in Brazil and then made its way to Massachusetts, defrauding more than a million people out of a total of $1 billion along the way.

“They targeted people who weren’t educated and immigrants,” says Bonsignore, whose mother emigrated to the US from Italy. “What they sold them was the American Dream, only it was really the American nightmare.”

Bonsignore says fighting and beating massive corporations who defraud hardworking people is more than a job; it’s his calling.

“I became a lawyer because I wanted to contribute to the common good and I wanted to make a difference,” he says. “I’m very attracted to those tough cases because it’s a challenge, and because I have the stubbornness to see it through to the end. If I fight, I’m going to fight someone bigger than me. I’m not going to fight someone my same size. That’s the way I’m wired.”