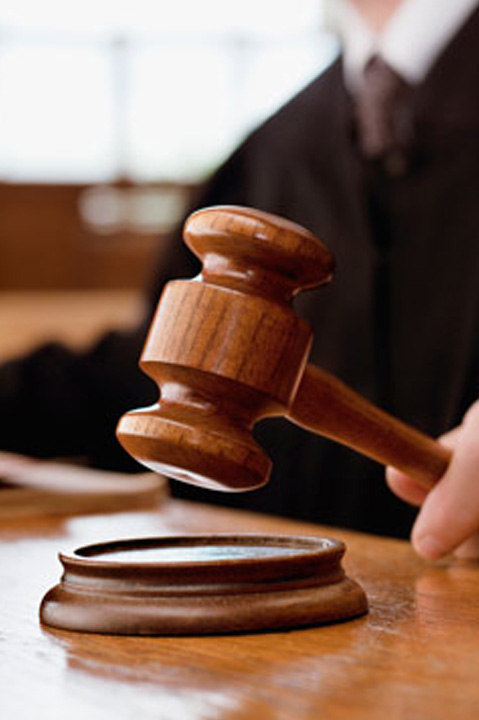 In October, the U.S. Judicial Panel on Multidistrict Litigation (JPML) established a federal multidistrict litigation (MDL) in the Northern District of Florida for claims charging that the drug Abily causes compulsive gambling.

The MDL centralizes 22 cases pending through 12 federal courts against Bristol-Myers Squib and Otsuka Pharmaceuticals, who partner in manufacturing Abilify.

The MDL, under U.S. District Judge M. Casey Rodgers, may lead to a rise in the number of claims filed against the two companies. MDLs streamline judicial proceedings by paring down multiple discoveries that could be duplicative, eliminating conflicting pretrial rulings, and making it more convenient for plaintiffs to testify, witnesses to appear in court, and judges and juries to review the evidence.

This Spring, the U.S. Food and Drug Administration warned that Abilify was linked to a range of impulse control behaviors, including compulsive gambling, compulsive eating, compulsive sexual behavior, and compulsive shopping. The FDA observed that many adverse event reports have been received from patients prescribed Abilify.

The MDL pertains only to Abilify lawsuits alleging the drug caused compulsive gambling. Compulsive gambling can have a severe effect on individual and family finances and on general quality of life.

Abilify (ariprazole) is currently prescribed for treatment of schizophrenia, bipolar disorder, and other major depressive disorders (MDDs). It is also prescribed for aggression, irritability, mood swings, and other behaviors.

Abilify is the fourth-largest selling prescription medication in the world, with 2015 sales of over $9 billion. An individual monthly prescription costs approximately $900.

A complaint filed soon after the establishment of the MDL alleges that a patient prescribed Abilify, Sherita Bolden, of Alabama, began to gamble and indulge in other compulsive behavior soon after she began taking the drug in 2012. Ms. Bolden’s suit notes that she did not discover the link between Abilify and impulse control behavior until the labels were updated this year.

Both Ms. Bolden and other Abilify plaintiffs argue that the drug’s manufacturers used misleading and false advertisements to market the drug for expanded uses while downplaying any risks.

If you have suffered from uncontrolled gambling and its effects and believe that Abilify caused this behavior, you may have a strong claim for compensation.

The Bonsignore Trial Lawyers are a nationally-renowned firm with decades of experience litigating against Big Pharma. To discuss your case during a free consultation, call us toll free at 1-888-461-8710.